The need for expanded economic opportunities amid the COVID-19 pandemic and access to more stable markets has fueled global demand for second citizenship. Against this backdrop, Caribbean giant & ultra-luxury resort developer, Range Developments is helping wealthy Nigerians obtain second citizenship and US residency legally and hassle-free through government-approved citizenship by investment (CIP) programmes. 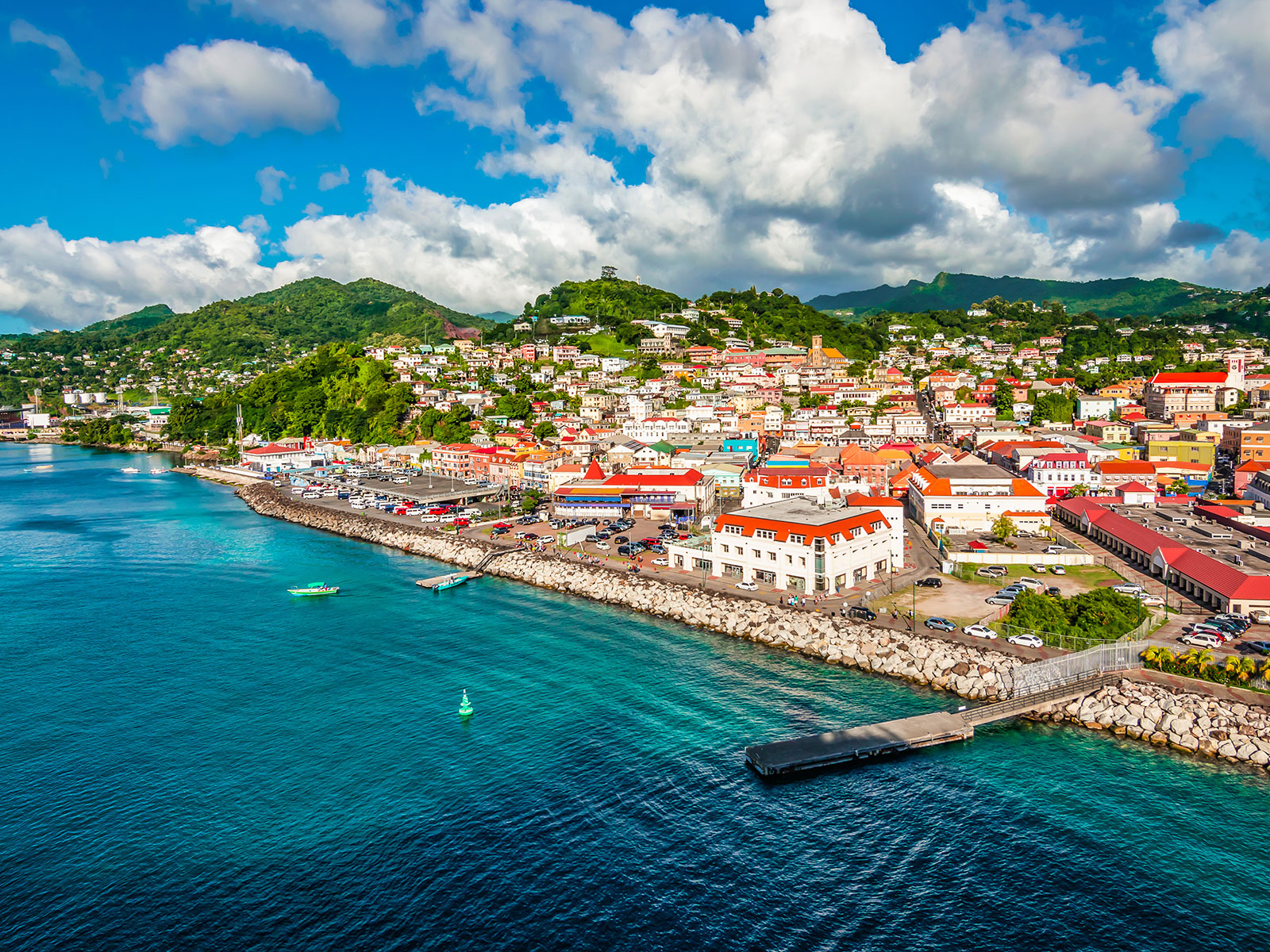 High net worth individuals, and their families, investing in the Caribbean country of Grenada can enjoy second citizenship under which they qualify for the E-2 visa that allows foreign investors to reside in the United States. This is in addition to a wide host of visa free travel benefits to 140 countries including the United Kingdom, Schengen Countries, Russia, China and many more. It is for this reason the Grenada passport is considered one of the most powerful in the world. “Citizenship of Grenada provides global mobility coupled with the opportunity to access and migrate to the US, the world’s largest economy, in a very expeditious, cost effective manner, in addition to providing the insurance of a second citizenship in times of stress,” said Mohammed Asaria, Managing Director and Board Member of Range Developments. Range Developments is the market leading investment and hospitality company, operating across the Eastern Caribbean. Projects by the resort developer have attracted over 1,600 investors and helped more than 4,000 individuals gain second citizenship so far. Range Developments is the only company that has a track record of delivery in the Citizenship by Investment sector with multiple completed projects. Highly sought-after Grenada is one of 80 countries, but the only one with an viable Citizenship by Investment Program, whose passport holders can apply for the United States E-2 visa because of a Treaty of Trade and Commerce between both countries that has been standing for close to four decades now. Grenada is a popular E-2 treaty country due to efficient E-2 visa processing times of less than two months, and a much more affordable minimum investment compared to other treaty countries and visa types. By investing US$220,000 plus associated government fees in a Government approved real estate project like Range Developments’ Six Senses La Sagesse Grenada Project, dual citizenship is conferred on investors and their families which then allows them to make an investment (suggested minimum amount is USD150,000) in the US in exchange for residency. Six Senses La Sagesse will feature one hundred luxury rooms & suites, oceanfront villas, spas, shops and watersports’ facilities. According to Range Developments, the project is expected to be completed by 2022. Six Senses is considered one of the world’s leading luxury hotel brands and is part of the Intercontinental Hotel Group. Six Senses La Sagesse will be an incomparable development on a prime-location; a beach named by The Sunday Times and The Telegraph as one of the best in the Caribbean. The project is just 15 minutes’ drive from Grenada’s airport. Range Developments is also the developer of the globally acclaimed Park Hyatt St Kitts and Kempinski Dominica, properties that have been featured in international media including Forbes, Wall Street and New York Times. Park Hyatt St. Kitts is a luxury 5-star resort with 126 rooms and suites surrounded by world-class amenities including a superyacht marina. The resort was completed under Citizenship by Investment Programme in the Caribbean and opened to guests in 2017. CNN named the resort as the best new Caribbean Hotel in 2017 The Cabrits Resort & Spa Kempinski is the first government-approved real estate project in Dominica under the country’s Citizenship by Investment Programme. The hideaway resort was opened in October 2019. The Telegraph gave the resort one of its highest ratings. “An investment in Six Senses La Sagesse, Grenada is a chance to share in a winning partnership,” said Range Developments, acclaimed as the most successful developer of luxury real estate projects in the Caribbean. 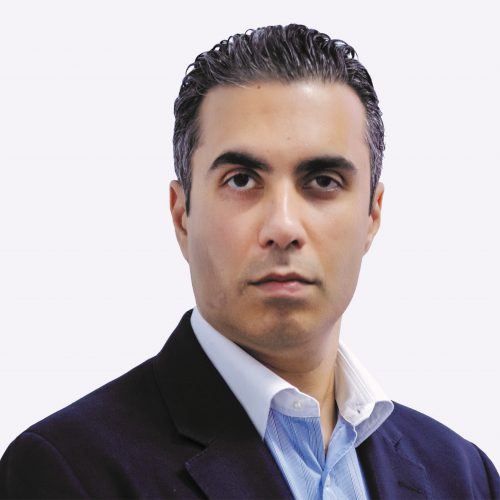